The regular season standings and playoff matchups are set...   The Rockies have clinched the regular season pennant, taking home the Gerald Walsh Trophy for a third year in a row and secured a first round bye!  2nd place Maclan Designs will play the 7th seeded Tyendinaga Mudhens, while 3rd place Uens Pole Line will face off with 6th seeded Gerard Farrell Excavating Melrose Shamrocks.  The Read Free Flow Petroleum Young Guns finished the season in 4th place and will playoff against the 5th seeded Parkhurst Pirates.

League executives will meet next week prior to the playoffs, with the playoffs kicking off on Tuesday Aug 9th.  League representatives will also be voting at the meeting on individual awards again this year.

As we enter into the 89th consecutive year of the SHBL​ with excitement, we do so with heavy hearts... Another year gone by, and another devastating loss to the SHBL community... 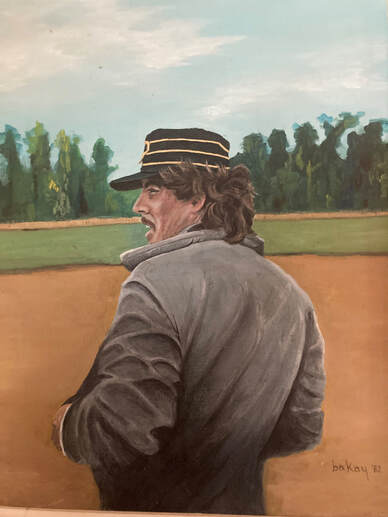 On November 30th, 2021, our SHBL President John "Bat" Masterson passed away suddenly at the age of 66, after succumbing to the effects of a stroke.  Bat was brought home, and laid to rest next door to his home in Melrose on December 11th, 2021.  He now has a front row seat to watch all of the ball games from across the road at the Melrose Cemetery.  Bat's family appreciated the overwhelming turnout and support from family, friends, coworkers, neighbours and teammates that attended the graveside service despite menacing covid concerns at the time.

Bat grew up in Thurlow and moved to Melrose over 40 years ago, he was a pillar in the local sports community and is sadly missed by many.  He was a huge part of this league for over 50 years.  He started in the SHBL at the age of 16 in 1971 with the Latta Rivermen.  Throughout his 31 year SHBL playing career he played with the Rivermen, Foxboro IGA, and Uens Pole Line Construction.  He collected numerous league awards, SHBL championships and even more friends along the way.

After winning the SHBL championship with Uens in 2002, he stepped aside and ended his playing career.  He immediately began his managerial and coaching career, creating the Tyendinaga Mudhens "old-timers" (over 35 yrs old) team in 2003.

A short time after that Bat took over from his close friend Bob "Cooner" Reid as SHBL president, and he was really looking forward to planning a big celebration from the upcoming 90th consecutive year of the SHBL.

To honour the Batman and his contributions to the SHBL a memorial game will be played in his honour at 1pm on Sunday July 10th at Thornton Portt Field between Uens Pole Line Construction and the Tyendinaga Mudhens.  Both teams will be wearing commemorative "BAT 44" patches all year to honour him.

There are a few other items in the works to honour Bat, and they will be announced during a small ceremony prior to the game.

The local sports media published a few very fitting tribute articles following Bat's passing and they can be found here:

As for the 2022 SHBL season, there will be 7 teams playing a total of 57 SHBL regular season games vying for the Gerald Walsh Regular Season Trophy and playoff seeding for the coveted Thornton Portt Memorial Championship Trophy.

The SHBL will continue to honour another passed member of the SHBL community with the 2nd annual Cole McFarlane Memorial Game played on Father's Day: Melrose Gerard Farrell Excavating Shamrocks will be playing the Read Young Guns in Cole's honour on Sunday June 19th at 2pm at Jim Uens Field.

In other league news, Adam Dutton will be taking over as SHBL president, while John Milligan will be stepping in as Vice-President.  This will be the first year trial of moving towards becoming a wood bat-only league.

We are eagerly anticipating the 2022 season, as it's been two long years of COVID shut-downs and restrictions mixed in with mostly bad news; however, we are hopefully optimistic that we will get a full season in, and excited to get it started with a "CRACK" of wood on Tuesday May 24th at 630 pm when the Mudhens play Uens Pole Liners at Jim Uens Field.

-->The 2022 SHBL schedule is complete and can be viewed under the "2022 Schedule" tab
If you have any recent or historical pictures that you would like to see on this site please let us know through the "Email us" page. 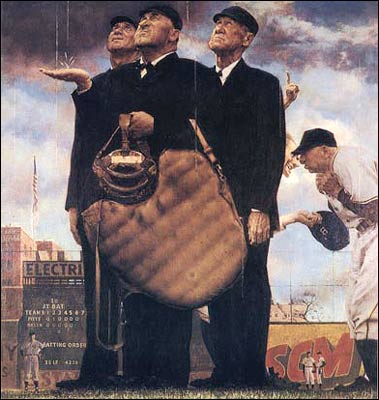 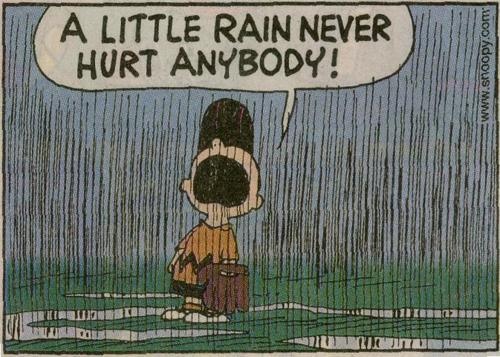 Are you wondering about how to get involved in the SHBL?

​Many teams are always looking for new players and the league can always use umpires.

​There is no league registration, and each team has their own recruiting process.
​
Players can utilize the "Email us" page, or contact a team representative directly if you know which team you'd like to play for.  Team contact information can be found on the "Teams" page.

If you would like to umpire you can "Email us" or contact Umpire-in-Chief Brad Casey.  Brad's contact information can be found on the "Executive" page.  For the 2021 season, Plate umpires are paid $60 per game, and base umpires $50 per game.

Also, if you would like to sponsor a team or wondering about starting a new team you can "Email us" for more information.